Char Dham is referred to the four Hindu spiritual sites in Uttarakhand state of India. These are Yamunotri, Gangotri, Badrinath and Kedarnath. Nestled in the round of majestic Himalayas, these four sites are the epicenter of religious movement in north India. Traditionally, the Chardham Yatra is undertaken beginning the west to the east. Consequently, the yatra starts commencing Yamunotri, after that taking place to Gangotri and to end with to Kedarnath and Badrinath. Badrinath  is the most famous and the most visited dham among the Chardham is Badrinath which is also known as Badri Vishal, the fourth dham. With the Neelkanth peak in the background, it is located between Nar and Narayan peaks. Badrinath is the most venerated and the largest among the five Badris also called as the Panch Badri. Badrinath is one the Char Dham (four dhams) of India established by Adi Guru Shankracharya. You can take a tour in Badrinath and out of Badrinath by car rental services facilitate by Chardham Agent. Chardham Agent is one of the leading provider for Tempo traveller from Haridwar to Badrinath dham yatra . If you want to hire a cab or car in Badrinath then we are providing you online Tempo traveller booking in Badrinath at most competitive rate. With our spacious range of Tempo traveller car services, you will be able to book Tempo traveller for chardham yatra in the easiest way. Char Dham yatra car hire services at Chardham Agent and take pleasure in a enormous voyage with family and friends. 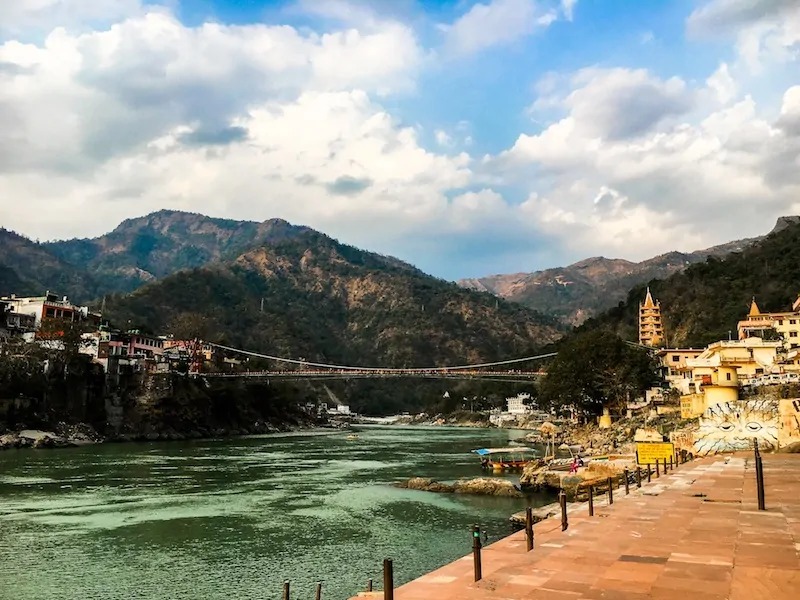